The growing city of Uusikaupunki needed new services. In just two years, a service community was built in the Santtio neighbourhood by the sea. It includes a day-care centre, a grocery store and a residential home for people with intellectual disabilities, all in the same courtyard area.

Everything started with a grocery store. Hoivatilat leveraged its network to find partners to meet the city’s needs. The city of Uusikaupunki made it possible to build a service community in the area.

—The idea of a service community came from the entrepreneurs, but the city was with them right from the start. The initial plan was to build a neighbourhood grocery store, but thanks to the active business owners it soon expanded into a service community, city manager Atso Vainio tells us.

The service community is located in an area where the city is currently growing. It was completed in autumn 2017, when K-Market, service home Attendo Merimetso and Touhula Uusikaupunki day care centre opened their doors.

—The area was already densely populated, and it has been zoned to grow further in the future. The new service community with a grocery store and a day-care centre is a perfect match for the current needs and complements the services provided by the city, says technical director Jari Nikkari.

The Santtio neighbourhood had already been zoned, but the city changed the plan on short notice to allow building the service community.

—Our thanks go to the political decision-makers who decided to support the growth of the city’s vitality. This is not the situation in all cities, Vainio says.

Going against the flow

Urbanisation is today’s trend with population moving into bigger and bigger towns. Uusikaupunki is not a province hub or even a major suburb city, but for a provincial town Uusikaupunki has the highest growth per capita in Finland.

—Other similar towns are losing people, but Uusikaupunki’s population is approaching 16,000 and will exceed that next year. We have a strong car industry and a sufficiently versatile business structure, Vainio says.

According to Nikkari the service community is nicely in line with the city’s urban planning. It is a sign of the city’s positive structural change and that the city’s faith in the continuing growth has also convinced others.

Vainio hopes that the service community gradually evolves into a community centre of the neighbourhood.

—The city can help people meet through the services and activities it arranges. Now one courtyard is shared by a service home for the mentally disabled, a day-care centre and a grocery store. I hope it develops into a community-driven space for both adults and children, where different people meet naturally.

The service community offers new potential and contributes to the community

—Service communities are always put together according to the customer’s service needs. They also enable new social networks to emerge. When designing a service community, the only limits are the imagination and the local service needs, says Antti Kurkela, sales director at Hoivatilat. 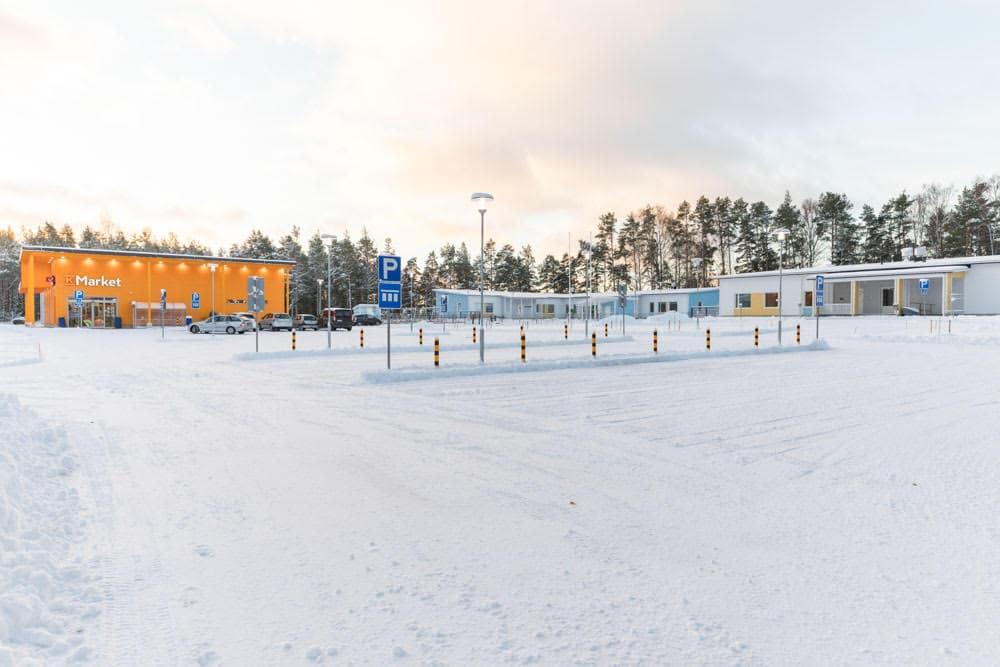 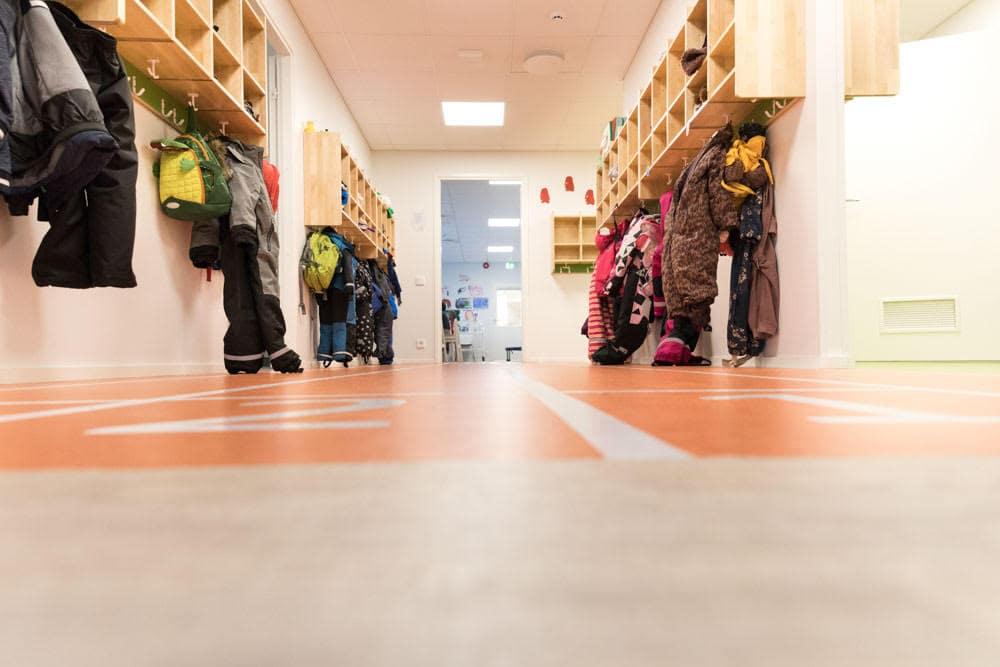 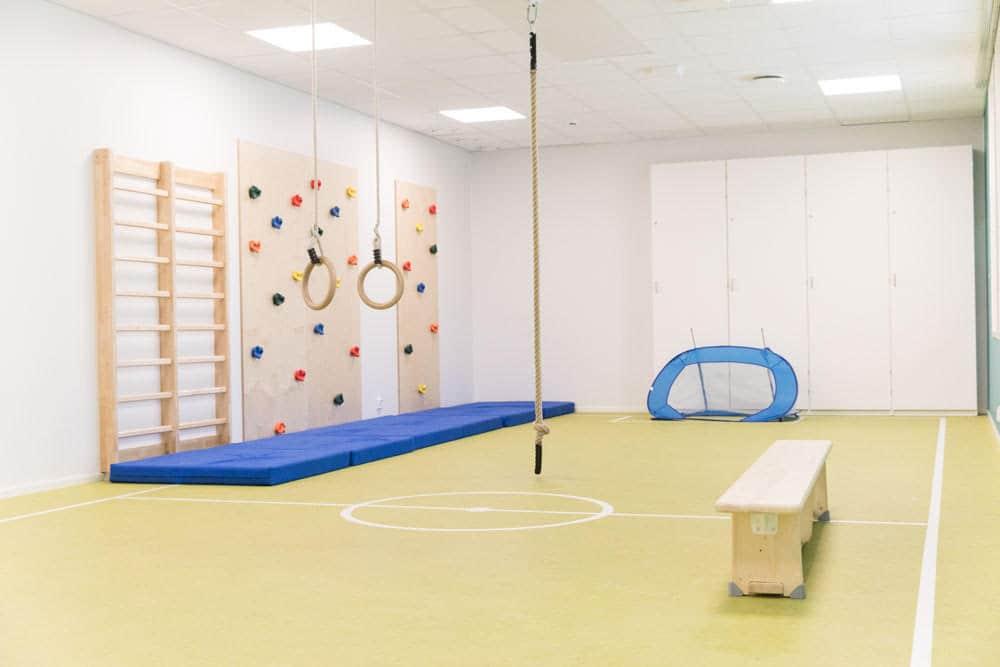 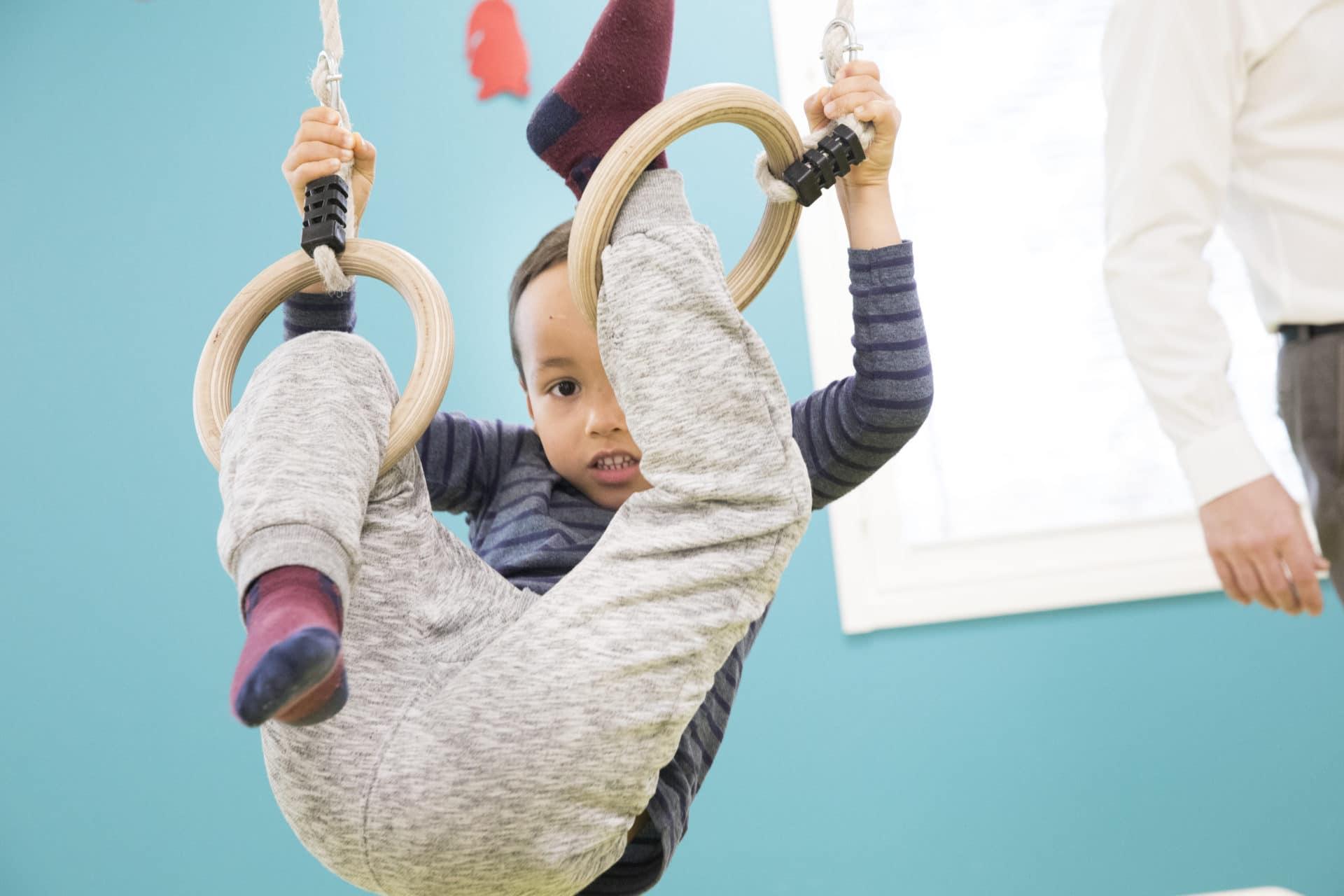 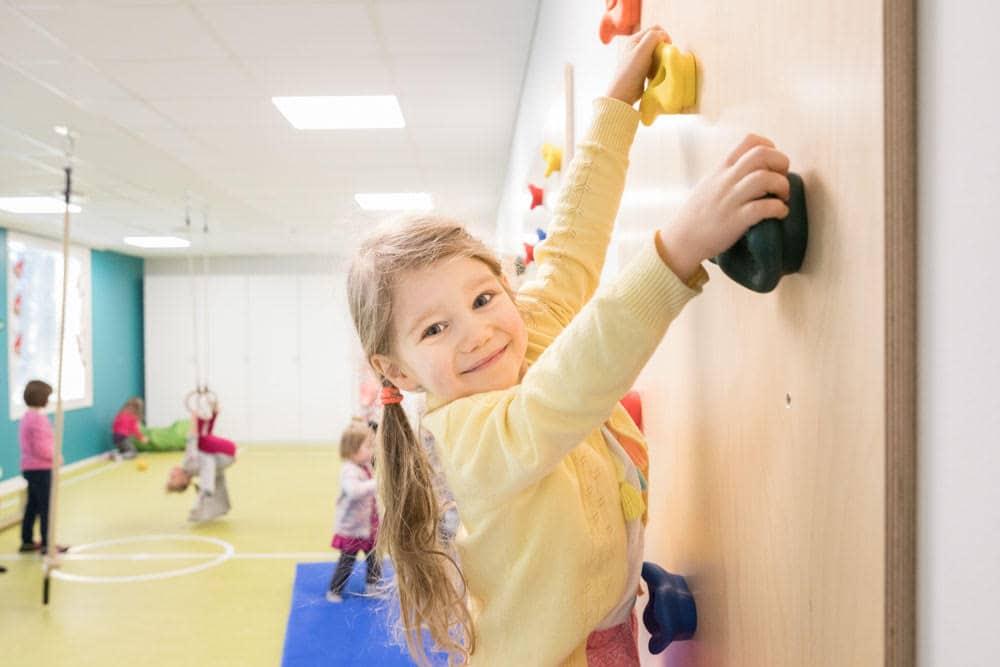 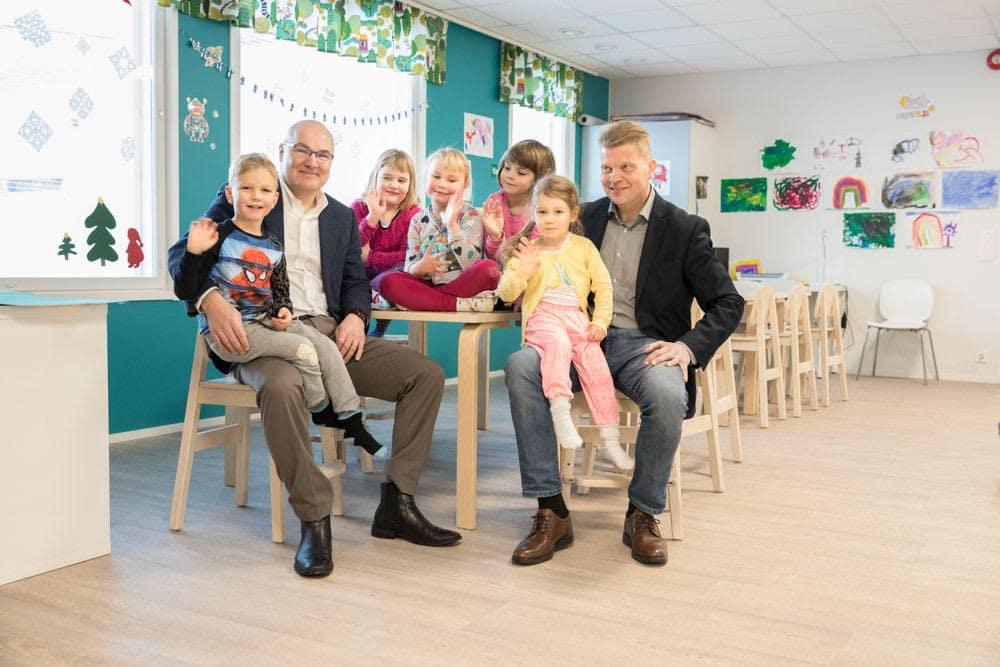 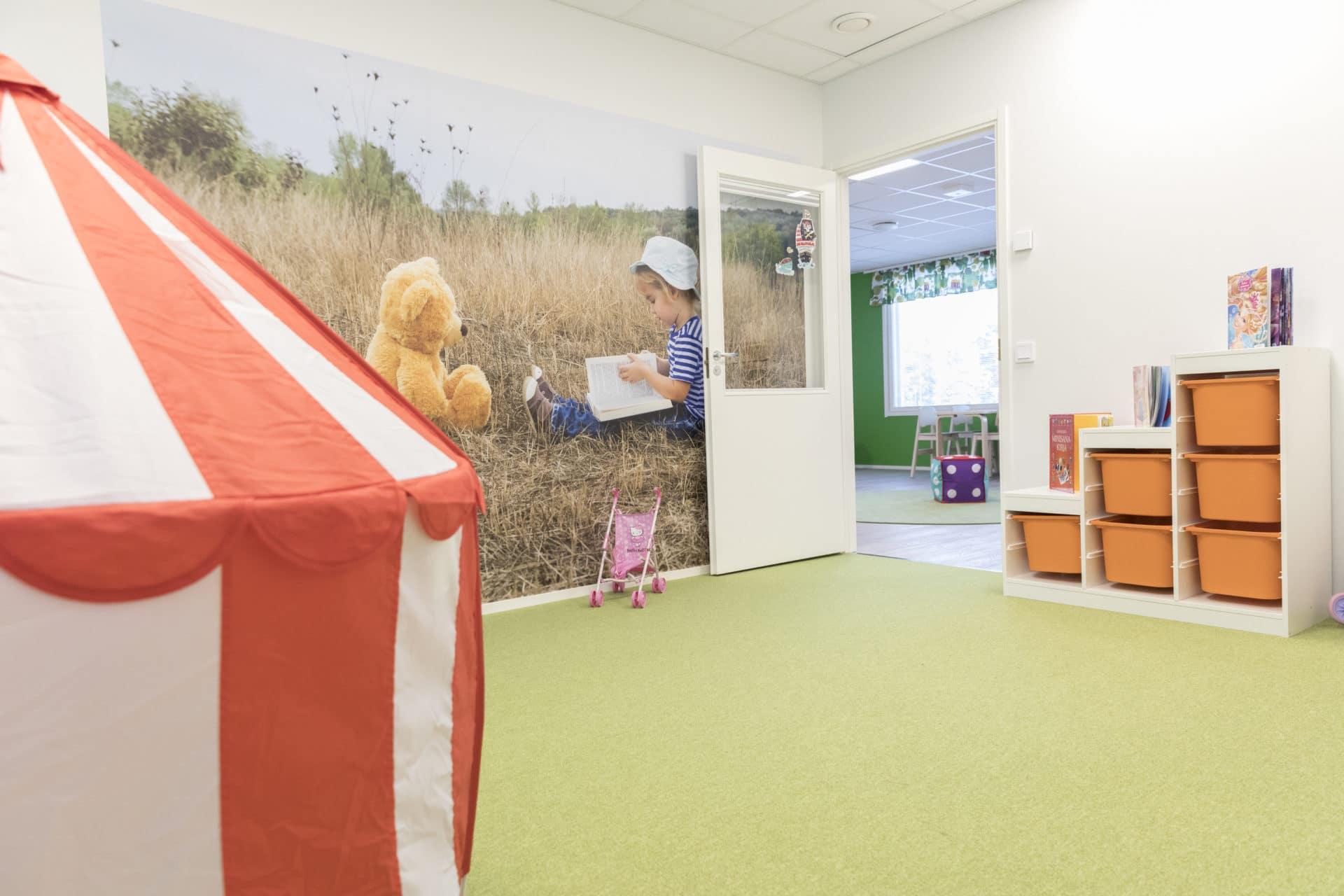 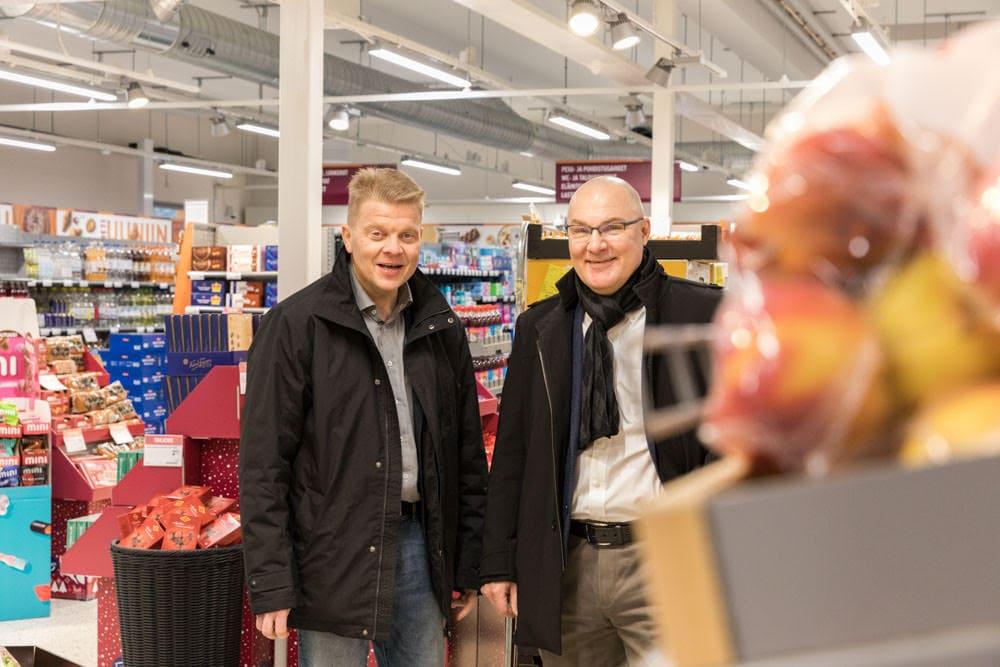 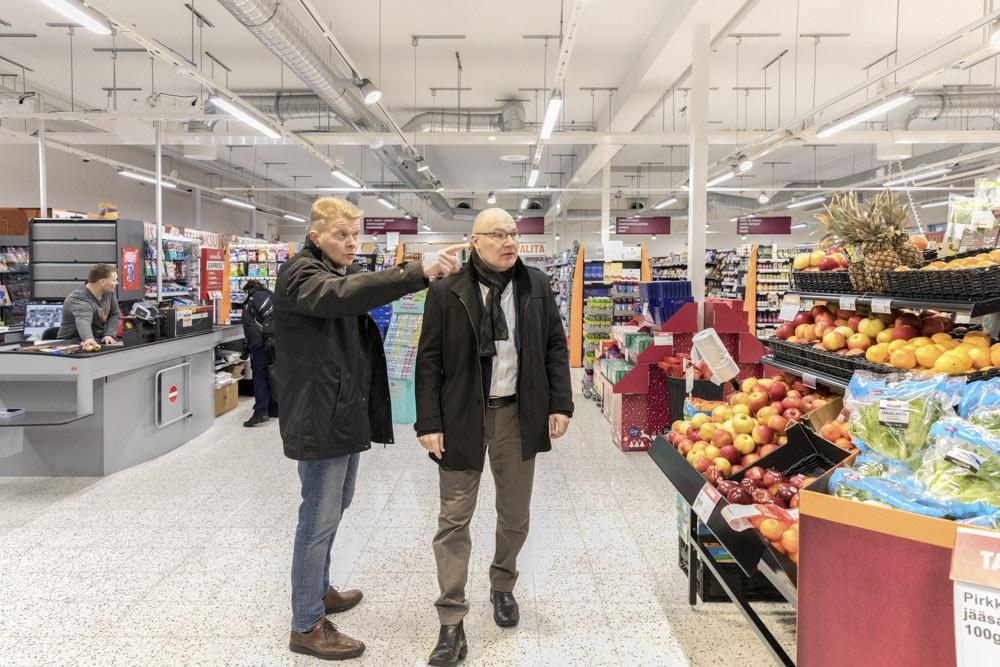